The Scottish Album of the Year (SAY) Award 2012

The 10-strong shortlist for the inaugural £20,000 Scottish Album of the Year (SAY) Award is announced next Thursday (May 17), but not before a public vote on May 14 – have your SAY (boom boom) on a shortlisted album here! (If you’d like more info on the SAY award, here’s my original feature from The Herald).

In the meantime, here’s a recap of the 20 longlisted albums, with links to additional articles I’ve written – reviews, interviews, and so on, where relevant.

This article originally featured in The Herald Newspaper (Scotland) on April 12, 2012, under the heading SPECTRUM OF TOP SOUNDS…

The 20-strong longlist, detailed alphabetically below, was selected by 100 “nominators” from across the music and arts sector, and is home-grown, pan-global, ancient, futuristic, accessible, challenging, genre-defying and independent. If you’re looking for a snapshot of Scotland’s cultural identity, and value, it’s right here.

6th Borough Project – One Night in the Borough (Delusions of Grandeur) 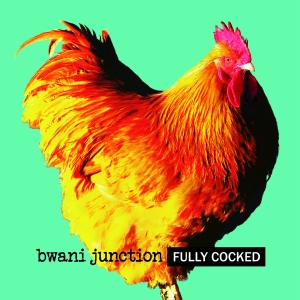 The debut from youthful Edinburgh lilt-pop quartet Bwani Junction fizzes and bops with afro-beat influences – the Vampire Weekend comparisons are not unwarranted – but their charm lies in allying these with skirling jock-rock (think Big Country) and myriad Auld Reekie signposts.

This exceptional live recording from Shetland fiddler Chris Stout sparks off the Brazilian musicians that inspired the record’s name, but that’s not all: it also fuses Fair Isle melodies (and traditional Scots instruments) with Latin American, Scandinavian and Iberian influences and styles.

Aberdeen-formed, Edinburgh-based art collective and experimental pop band FOUND pared back to a three piece for their excellent third album, and with it conquered hearts and minds (and loins) with Celtic kraut-folk, homespun folk-rock, vintage soul and post-punk grooves.

Chamber post-rock melodists Happy Particles quietly self-released this beautiful album, but it deserves to find a much wider audience. Conjuring the ambient vistas of Sigur Ros, and offering urban-pop glimpses of The Blue Nile, Happy Particles are fronted by ethereal vocalist Steven Kane and count members of fellow longlisted hypnotists Remember Remember among their number. 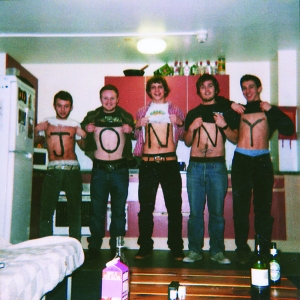 While Norman Blake has long been loved for his harmonic guitar pop in Teenage Fanclub, Jonny sees him join forces with Gorky’s Zygotic Mynci psych pop sage Euros Childs to warm effect, on a loveable record that further explores the routes between Bellshill and Buffalo Springfield. 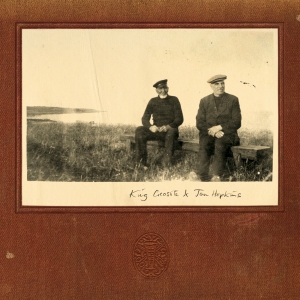 This exquisite, Mercury-shortlisted album features Fife-inspired psalms excavated from King Creosote’s prolific back-catalogue. These were polished by electronic alchemist Jon Hopkins into a hypnotic, nigh-classical suite that has drawn plaudits and tears in equal measure.

Mogwai – Harcore Will Never Die But You Will (Rock Action)

If the SAY Award was granted on merit of song titles alone, then instrumental overlords Mogwai would take some beating, on account of George Square Thatcher Death Party. The music on the Glasgow quintet’s seventh album is similarly ace – understated here; colossal there – and always jaw-dropping. 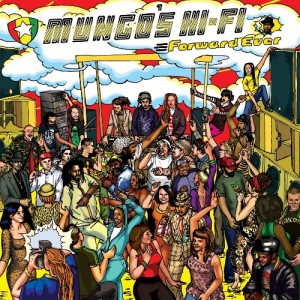 Glasgow reggae trailblazers Mungo’s Hi Fi recruited a rabble of stellar MCs for their exultant second album on home-grown label Scotch Bonnet – roots legend Kenny Knots and sometime Burns Unit rapper Soom T among them – for a record that revels in dancehall, dub and the spirit of collaboration. 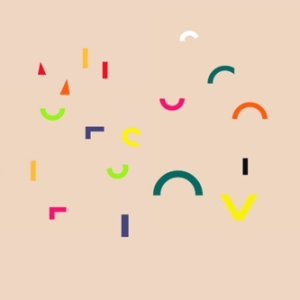 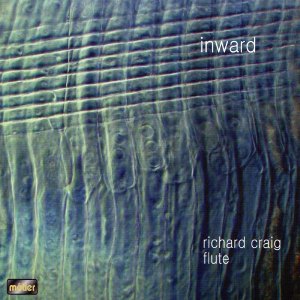 Mercurial flautist Richard Craig is a leading interpreter of contemporary and avant-garde music, and Inward is the fascinating product of six years’ work. It showcases Craig’s extraordinary – and exploratory – technique, and includes compositions by Brian Ferneyhough and Salvatore Sciarrino.

In which 1970s UK reggae trailblazer Dennis Bovell collaborates with Beta Band linchpin Steve Mason, to reconfigure Mason’s acclaimed 2010 electro-soul long-player, Boys Outside, as a convincing dub masterwork. Expect all the classic Bovell hallmarks, and Mason’s ghostly (get it?) presence.

Sax virtuoso and jazz firebrand Tommy Smith released one of his greatest, and most adventurous long-players to date in Karma – an album whose fusion and acid jazz was shot through with historical references; Japanese, Indian, Arabic and Irish folk; and the over-riding sense that Smith was having a ball. 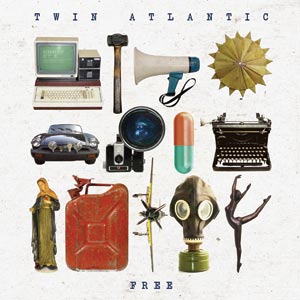 Taking the Biffy Clyro template and chucking in even more alt-rock shapes, Glasgow four-piece Twin Atlantic reaped praise in several quarters (though granted, not this one) for the axe-flailing ire and melodic ardour of their debut full-length album, Free. 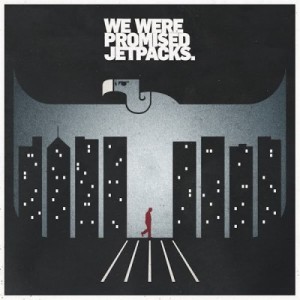 The thundering follow-up to their 2009 debut These Four Walls, In the Pit of the Stomach was recorded by Glasgow alt-rock leviathans WWPJ in the frozen wilds of Iceland, and the album’s colossal guitars, euphoric melodies and pummelling topography is suitably dramatic.