This review originally ran in The Herald Newspaper (Scotland) on Friday March 2, 2012

Is there anything finer than a man in uniform? Indeed there is: four men in uniform. Especially if they go by the collective name of Django Django – an exotic rock troupe in matching gowns who are engaged in the righteous art of sticking a rocket up pop music’s hind quarters.

Their incandescent, self-titled debut album has barely been in the shops a month, but the excitement around this Edinburgh-formed, London-based quartet is already nearing fever pitch. On the evidence of their sold-out Glasgow show, it is little wonder: what the band do vividly on record, they do even better live. Their primordial rhythms, cosmic harmonies, pounding synths and day-glo narratives pitched their gig betwixt techno dance-floor, space expedition and prog-rock spectacular.

Their corresponding wardrobe echoed the kindred likes of Kraftwerk, Daft Punk and Devo, and their sun-dazed indie chorales rubbed shoulders with the Beta Band on psychedelic aria Waveforms and balmy glam-stomp Firewater – unsurprising, perhaps, given that the Djangos’ drummer, producer and aesthetic navigator, David Maclean, is the brother of the Beta Band’s John.

Elsewhere, there was surf-washed garage-rock (WOR) skewed electro-pop (Default) and nostalgic coconut-clatter (Love’s Dart), amid the growing sense that we were witnessing an exceptional band who were visibly surprised, and delighted, by their success. They didn’t break into synchronised dance, but you wouldn’t have put it past them.

Skies Over Cairo, meanwhile, captured the essence of Django Django. They are the pop equivalent of those Sphinx-narrated laser shows that relate the history of the Pyramids of Giza. They’re archaic, colossal, hyper-modern, illuminating and vaguely preposterous. Are Django Django the future of rock? They’re the future, the past and everything extraordinary in between.

Django Django play Fence’s Eye O’ The Dug in St Andrews on April 14. I sincerely hope they play on the beach and have a stage / light show something like this, but less modest: 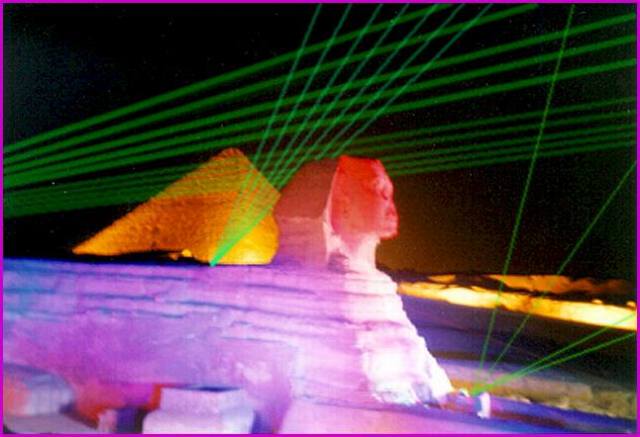 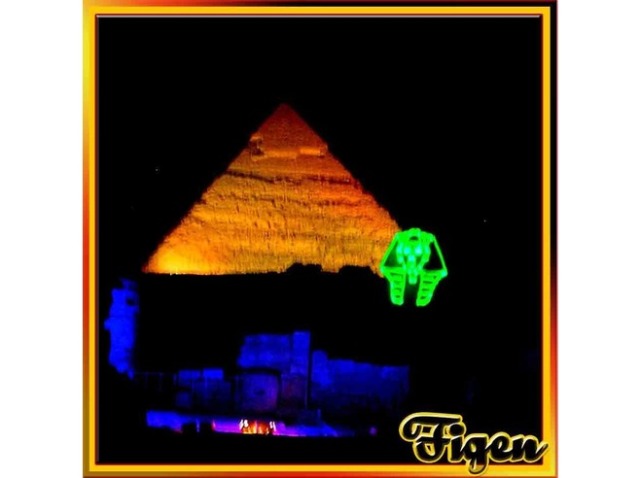 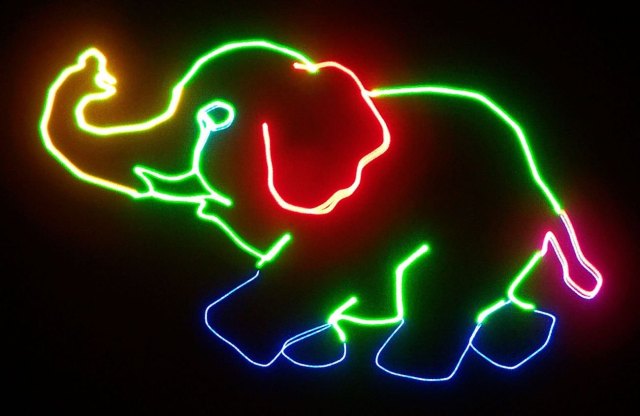